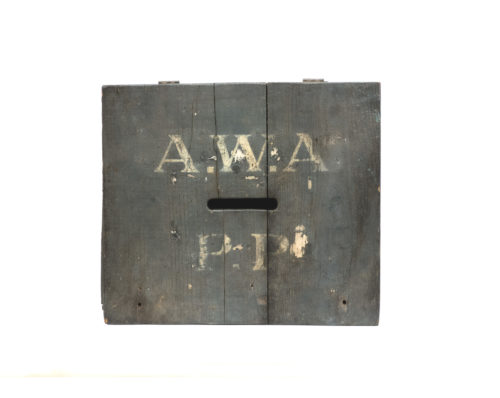 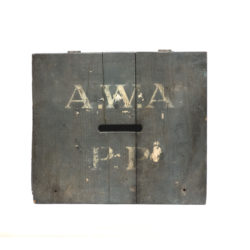 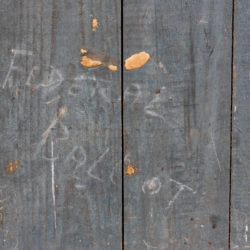 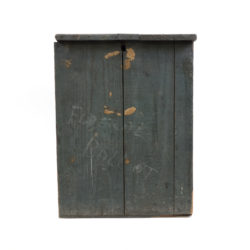 The union was formed by William Guthrie Spence and David Temple who began by organising shearers, which led to the establishment of the Australasian Shearers Union on 16 June 1886 in Victoria. From about 1889 the union spread to South Australia. A South Australian branch of the AWU still exists today. This box represents the democratic processes undertaken by union members nationally and at a state level. 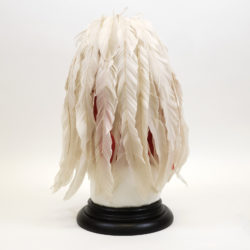 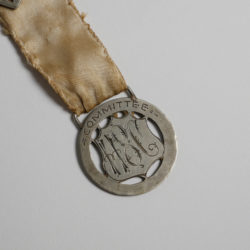 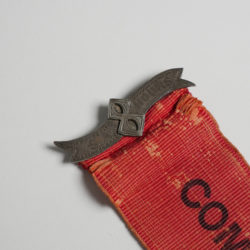 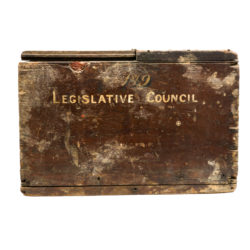