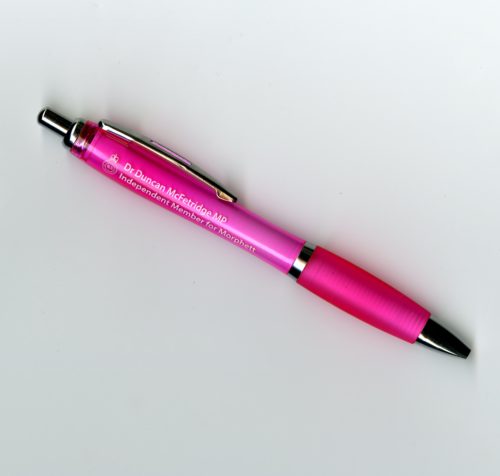 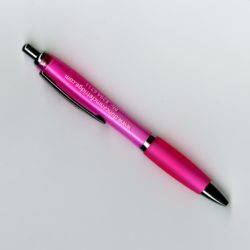 This pen was part of Duncan McFetridge’s 2018 election campaign.

McFetridge represented the South Australian House of Assembly seat of Morphett for the Liberal Party from the 2002 to 2018. He resigned from the Liberals and moved to the crossbench as an independent in May 2017 after losing endorsement for Morphett pre-selection ahead of the 2018 election.

Pink bags, flyers, and pens were created for McFetridge’s independent campaign during the South Australian state election 2018. He was not re-elected.

Why do you think McFetridge chose pink for his campaign? What would be the colour of your political campaign? 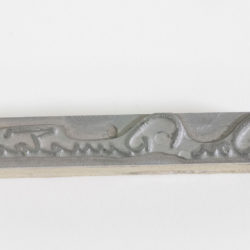 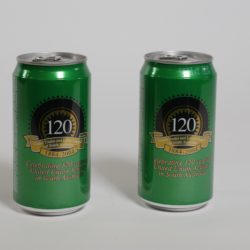 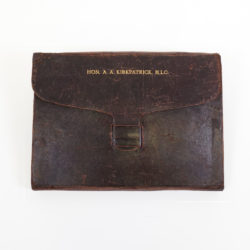 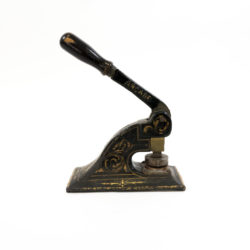