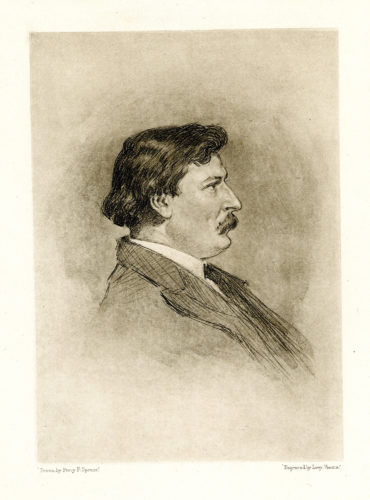 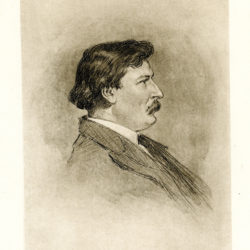 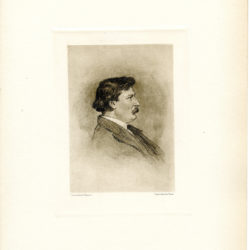 Sir John Alexander Cockburn was an enthusiastic federationist, representing South Australia at the 1890 conference, and the 1891 and 1897-98 conventions.

He was the only notable South Australian to attend the unofficial People’s Federal Convention at Bathurst in 1896. At these conferences he supported changes for a more democratic constitution. At the same time he wanted a strong Senate, basing his case on ‘State rights’. In Sydney in 1891 he declared that ‘Government at a central and distant point can never be government by the people’. He and Charles Cameron Kingston were the only two delegates in 1891 to support Sir George Grey’s proposal that the governor-general and the state governors should be elected by the people.

On loan from the South Australian Parliament Research Library 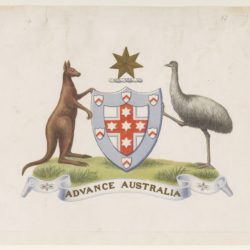 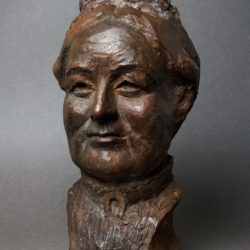 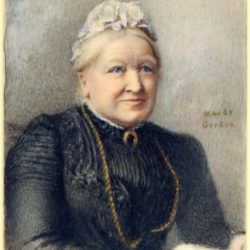 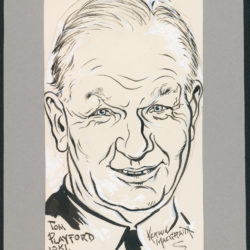