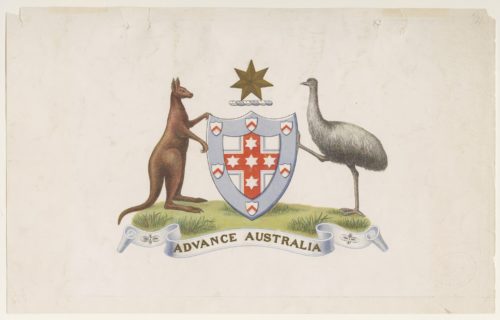 The first official Coat of Arms granted to the Commonwealth of Australia by King Edward VII in a Royal Warrant on 7 May 1908.

After Federation in 1901 Australia was forging its own unique national and international identity. A Coat of Arms brought with it a visual representation of the country. The Arms were depicted on many things including trade union banners and official communications. 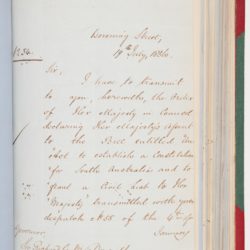 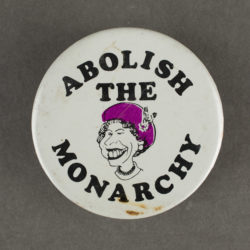 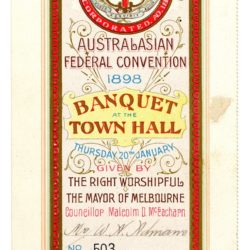