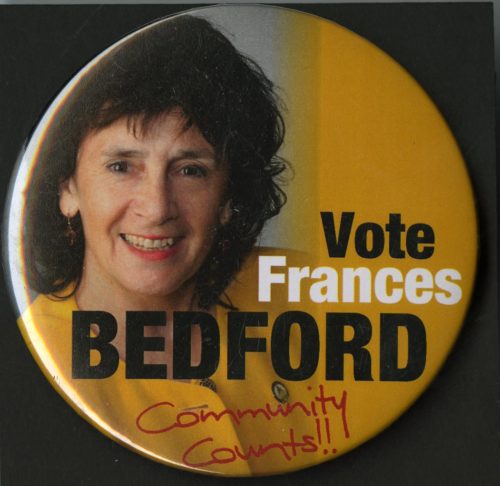 This how-to-vote card represents Frances Bedford, Independent, who was first elected as Member for Florey for the Australian Labor Party in 1997 winning an ’unwinnable’ seat for the Party in the House of Assembly.

Bedford was appointed Deputy Speaker and Chairman of Committees in the 53rd Parliament in May 2014. In 2017 she resigned from the Labor Party, and contested the seat in 2018 as an Independent. She won 30.6% of the vote and was elected for the seat of Florey in the House of Assembly.

As resident and active Modbury community member for over 35 years, she has maintained strong personal links with local people, groups and organisations. The issues that led her to Parliament are fair work conditions, the environment, and good public health and education services.

Do you know your local member of parliament? 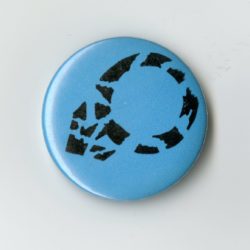 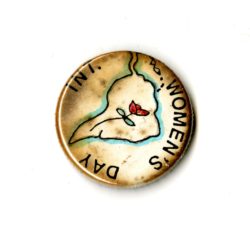 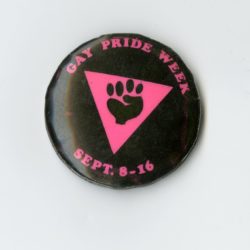