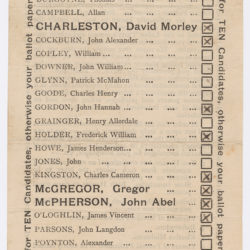 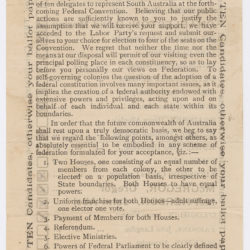 Catherine Helen Spence said in 1896 that ‘Effective voting, or proportional representation, means that instead of elections being decided by majorities in small districts, by which nearly half of the votes are wasted, all the votes are to be used in large districts, and the representatives are returned in proportion to the number of voters who hold certain opinions all over the enlarged constituencies.’

This was Spence’s platform when she stood unsuccessfully as a candidate for election to the Federal Convention in 1897. The federal conventions were in place to coordinate the federation of Australia. They involved drafting the Australian Constitution. Spence was South Australia’s first female political candidate. 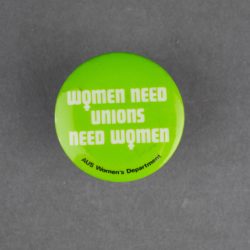 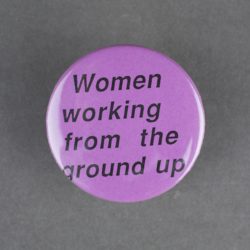