Prominent colonists used a stamp of their name to seal envelopes and letters. This seal belonged to James Hurtle Fisher.

The Colonization Commission delegated to him powers to dispose of public lands in the province. This made Fisher the second most powerful person in the province after the Governor.

Fisher’s political career was long and distinguished. In October 1840 he was elected first mayor of the City of Adelaide, which collapsed in 1843. He held the office again as Mayor in 1852-54 when the City’s council was re-established. He was elected a member of the Legislative Council in 1853, was speaker from 1855 to 1856 and president from 1857 to 1865, when he retired from politics completely.

On loan from City of Adelaide Archives, CC001693 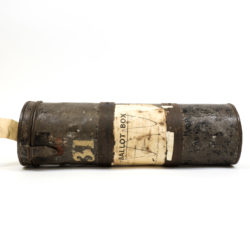 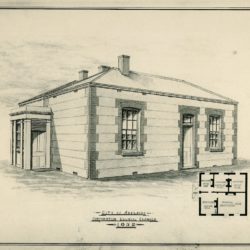 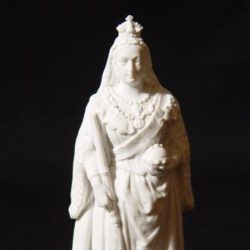