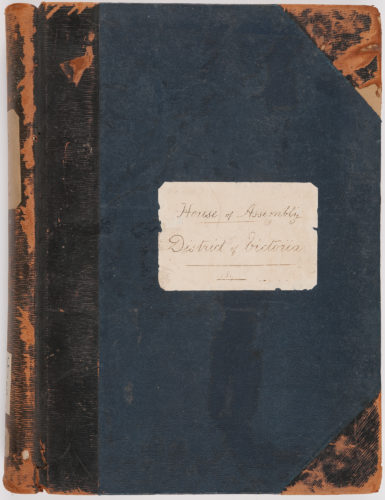 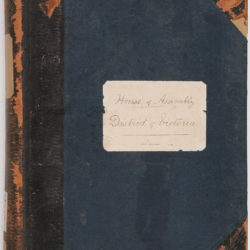 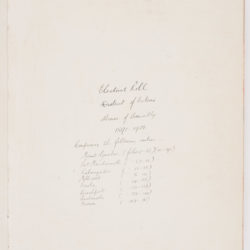 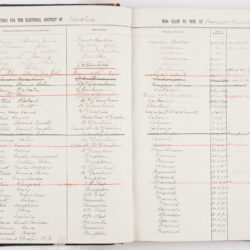 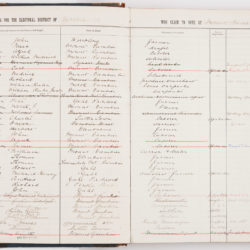 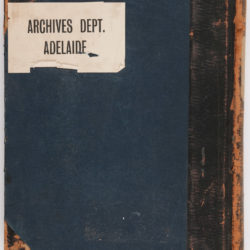 In 1860, the electorate included Mount Gambier and the surrounding towns of Mosquito Plains, Penola and Robe. In 1865, it also included Port MacDonnell, Bordertown, Kingston – South East, Wellington, and Naracoorte in 1868. In 1902 the district was merged with Albert to create Victoria and Albert, but was separated again in 1915.

This bound volume is the electoral roll of the Victoria district from 1891 to 1900. From 1895 women’s names begin to appear after the enactment of female suffrage in 1894. 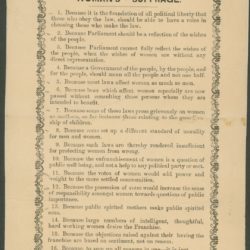 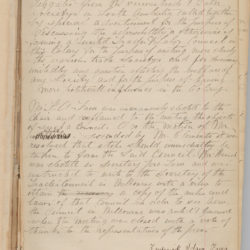 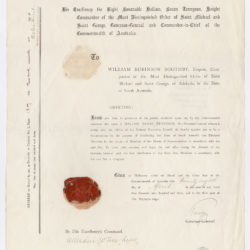