While now recognised by the UN and leading democratic states (if still incompletely and often haphazardly), LGBTQ rights are denied in many other quarters.

In Southeast Asia, ASEAN has implemented a regional human rights regime, albeit one which declined to incorporate standard global protections around discrimination in relation to sexuality and gender. This talk will examine the themes of identity, visibility politics and rights claiming across a diverse range of ASEAN member state contexts.

Anthony J. Langlois, a critical human rights theorist with a focus on sexuality and gender diversity rights, was educated at the University of Tasmania and the Australian National University. He is an Associate Professor in International Relations, and the Teaching Program Director for Government, in the College of Business, Government and Law at Flinders University, Adelaide, Australia.

Think Global is a monthly series of free public talks with a focus on contemporary politics and international relations. The Centre of Democracy has partnered with Flinders University, the University of Adelaide and the University of South Australia to share new research and engage with current political debate. 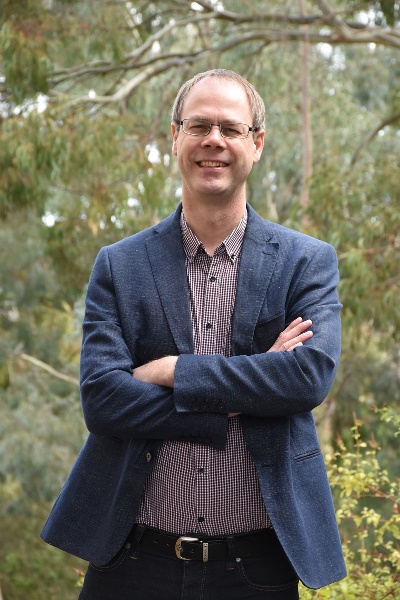 Dr Anthony Langlois, Director for Government, in the College of Business, Government and Law at Flinders University, Adelaide, Australia. 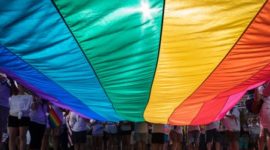