Join Dr Clare Wright and Senator the Hon Penny Wong as we launch You Daughters of Freedom in Adelaide.

For the ten years from 1902, when Australia’s suffrage campaigners won the vote for white women, the world looked to this trailblazing young democracy for inspiration.

Clare Wright’s epic new history tells the story of that victory – and of Australia’s role in the subsequent international struggle – through the eyes of five remarkable players: the redoubtable Vida Goldstein, the flamboyant Nellie Martel, indomitable Dora Montefiore, daring Muriel Matters, and artist Dora Meeson Coates, who painted the controversial Australian banner carried in the British suffragettes’ monster marches of 1908 and 1911.

Clare Wright’s Stella Prize-winning The Forgotten Rebels of Eureka retold one of Australia’s foundation stories from a fresh new perspective. With You Daughters of Freedom she brings to life a time when Australian democracy was the envy of the world – and the standard bearer for progress in a shining new century. 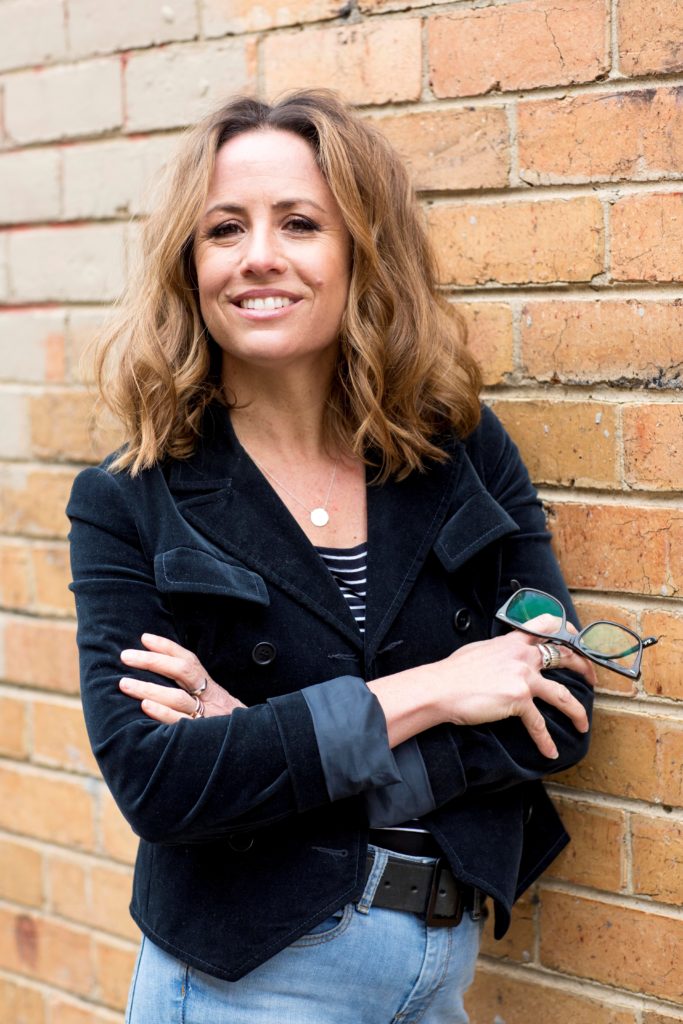