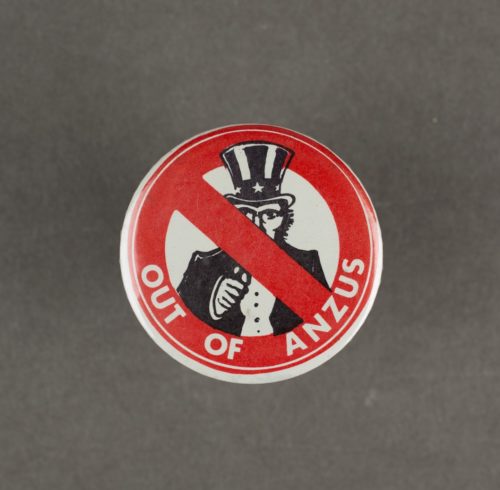 At the beginning of the Second World War, both Australia and New Zealand were part of the British Empire. When Britain entered the conflict the whole Empire was at war. During the course of the war, the two isolated nations faced the threat of direct attack for the first time in their histories.

The Australia, New Zealand and United States Security Treaty, or ANZUS Treaty, was an agreement between the three countries and signed in 1951 to protect the security of the Pacific. Although Britain had an obligation to help defend Australian and New Zealander security as the head of the Commonwealth, it was not invited to join the agreement.

Many Australians did not see this treaty as a positive thing. 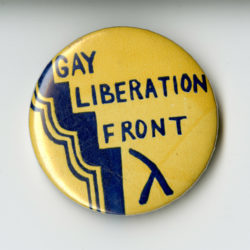 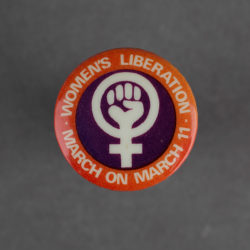 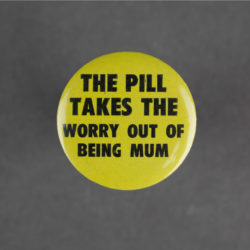 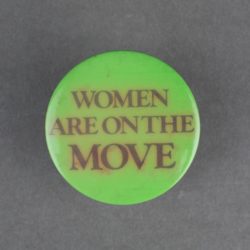