Some of my favourite objects are disobedient ones: objects linked to acts of defiance – past and present – or things that simply challenge one-dimensional interpretations.

Among the Centre of Democracy objects is protest badge worn by members of the South Australian branch of CAMP (Campaign Against Moral Persecution). First of all, any LGBTIQ+ group should now be obligated to come up with an acronym this clever. But more importantly, this little pin embodies a whole movement focused on law reform, including the repeal of laws which made it illegal for men to have sex with other men. 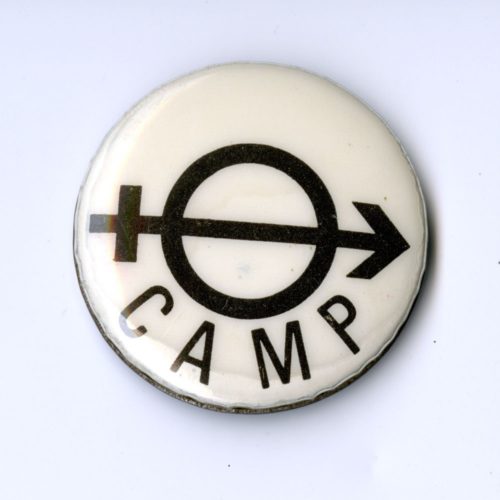 Figure 1: This badge was designed and distributed in 1972, and worn by members of the South Australian branch of CAMP – Campaign Against Moral Persecution. This group was the first contemporary homosexual rights movement of the early 1970s in Australia.

Things are often unfairly accused of being just “things” [1]. This pin, worn by members of CAMP in the 1970s, likely represented a sense of belonging, particular collective ideals, as well as objectives to work towards. Today, as it sits together with other objects representing the history of South Australian activism in the Centre of Democracy, it enters a new category of disobedient objects telling new stories about the development of South Australia’s civic society.

Historical activist ephemera are particularly significant in a time when even national museums, such as London’s V&A, have modernised their attitude towards collecting objects by introducing, for instance, a Rapid Response Collecting strand. This strand of collecting focuses on objects that epitomise moments in contemporary history that are recognised as worth capturing, from Pussyhats from the Women’s March on 21 Jan 2017 to umbrellas from the Umbrella Movement in Hong Kong.

As museums slowly discover their social role in leading public discussion, what kind of objects should be collected and displayed?

What values speak to you? What values do you see represented in this collection?

Cesare Cuzzola, a PhD student and researcher from the University of Leicester, UK, who is currently on an internship with the Centre of Democracy.

PhD student and researcher from the University of Leicester, UK, is currently on an internship with the Centre of Democracy.